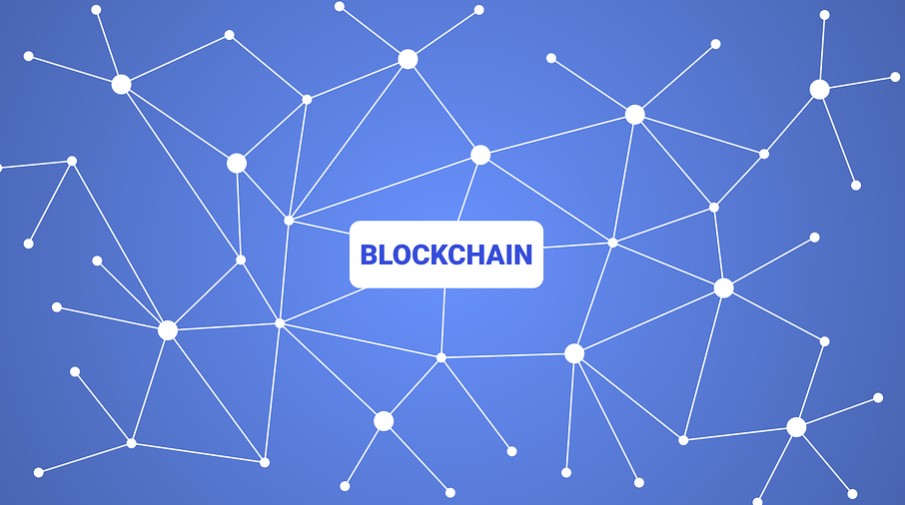 The world’s banking industry has recovered since the global economic crisis of 2008, with capital levels and bank profitability continuing to build, though the recovery varied across regions. The lack of a pan-European banking regulatory agency has been flagged as being the cause of the EU banking industry continuing to experience challenges whilst working towards success. The European Banking Federation (EBF) is 32 national banking associations in Europe that collectively represent a wide range of banks and is committed to creating a single market for financial services in the EU as well as supporting policies that foster economic growth.

Many EU banks have become smaller in recent years, removing themselves from international markets, which were once highly profitable. For example, the top 5 EU banks made USD60 billion in 2007, but this fell to USD17.5 billion in 2017. Despite a fall in profits, European banks have consolidated to boost efficiency and enhance profitability. Whilst the total number of credit institutions in the EU has fallen 31 percent since 2008, Western European banks grew by 8.6 percent in 2017, compared with 5.5 percent in 2016, though this is still far behind the growth of Chinese banks over the last decade. Progress is due in many respects due to non-performing loans no longer being a significant problem in the EU with a ratio just below the world average of 3.74.

EU banks have scaled back their physical presence as clients increasingly use digital channels to interact with banks. Internet banking in the EU has grown to 51 percent from 28 percent in 2018. The number of bank branches in the EU also fell by almost 50,000 (21 percent) in the decade to 2017.

The patchwork efforts of enforcing regulation have led to a slower recovery in the EU than in the US. Currently, governments are continuing to apply local standards, in an attempt to spur economic growth, in contrast to the previous post-crisis trend of synchronized regulations.

Whilst the euro area has seen wage growth and falling unemployment, core inflation remains low, which means that interest rates could remain at extremely low levels for many years to come, even as the economy strengthens. In the US, interest rates are rising, and the hope is that Europe and even the UK could follow, though not likely before the EU banking industry deals with the impact of the withdrawal of monetary stimulus at many EU banks.

In addition, some EU banks have been able to adapt much better than others, with the support of transitory benefit of subsidized European Central Bank (ECB) funding via TLTRO2 (targeted longer-term refinancing operations).

Most EU banks now have relatively clean balance sheets, but banks in Italy and Spain, in particular, require more restructuring efforts with non-performing loans, even if failing institutions have been dealt with. This means that the profitability of banks, as well as the ability of each to rebuild capital to levels which incorporate a reasonable buffer against the unexpected, varies considerably.

The ECB increased scrutiny of the regions banks after the failures of Banco Popular in Spain and Veneto Banca and Banca Popolare di Vicenza in Italy, and the banking industry remains vulnerable in these countries, particularly as the ECB increases the range and depth of its scrutiny as the banks clean up their balance sheets.

Technology is becoming increasingly important in the banking industry, particularly in the field of blockchain technologies, but this already faces competition from artificial intelligence (AI) and cloud. For increased success, data has to become more easily accessible, accurate and integrated.

Technology changes are needed to cope in a world becoming increasingly volatile and where external changes happen fast. The risk is that continuing with a traditional approach to confront these challenges may not work and some suggest a new operating model is needed in the EU to run the banking industry.

The banking industry in the EU needs more focus on customer care, an improved reputation as financial intermediaries that support capital flows and should provide credit to the global economy with data technology supported by AI, automation, cloud and other technologies most suitable for this purpose.

The future of the EU banking industry

Whilst it is stronger than at any point in the last decade, now is a good time for the EU banking industry to transform. Using powerful, accessible and economically viable technologies will add clarity in all banking sectors.

The European economy involves more than 740 million people in 50 different countries. The formation of the European Union began in 1949, soon after the Second World War, with the creation of the Council of Europe, the first major attempt to bring together ten nations of Europe, with the intention of growing over time. 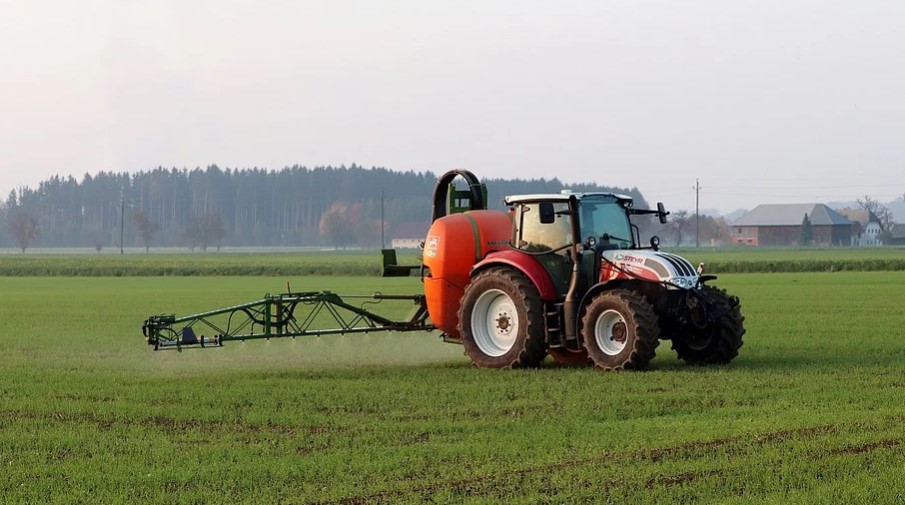 Agricultural economics is when agricultural producers apply economic methods to optimize decisions. It is a sector of economics that became popular at the beginning of the twentieth century when it dealt specifically with land usage, with a focus on maximizing crop yield at the same time as maintaining a good soil ecosystem. 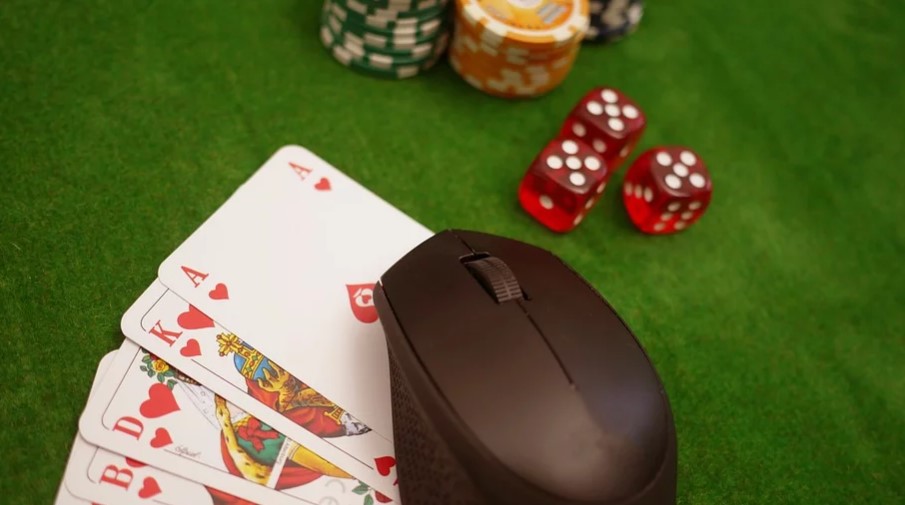 The gambling and lotteries sector in the EU is going through a period of significant national and pan-European regulatory changes, which has been leading to rapid growth in the sector that is offering challenges as well as opportunities to those involved. With regards to revenue, Italy made more than EUR19.5 billion gross gambling revenue (GGR), the highest in Europe in 2016, followed by the United Kingdom with EUR17.1 billion.